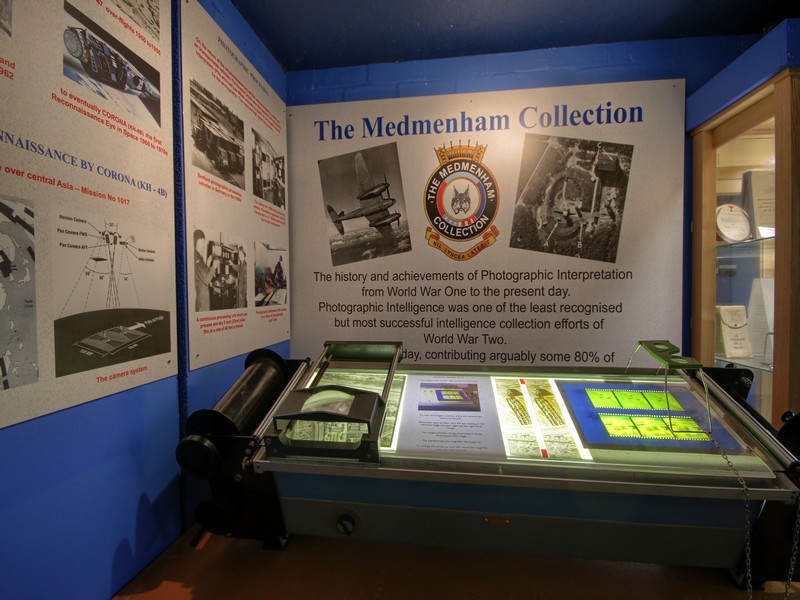 The Royal Air Force Air Sea Rescue & Marine Craft Services was formed on the 1st April 1918. Its original role was to service RAF seaplanes with a collection of 238 tenders, refuellers, bomb scows, and powered dinghies

In the Second World War its duties led to the rescue of over 13,000 lives (including 6,000 British and German aircrew) as well as civilians. The crews of its high speed rescue launches faced constant enemy action and many lost their lives

During the War fourteen launches were involved in the disastrous landing at Dieppe of which three were destroyed by enemy action. At Dunkirk five launches rescued 500 troops from the beaches and 93 launches supported the Normandy landings on D-Day

After the War the Service became involved in secret submarine location work, surveys and anti-terrorist patrols. The Service was disbanded on the 31st March 1986 when its duties were transferred to the more versatile helicopter and by 2016 all its activities were passed to civilian contractors 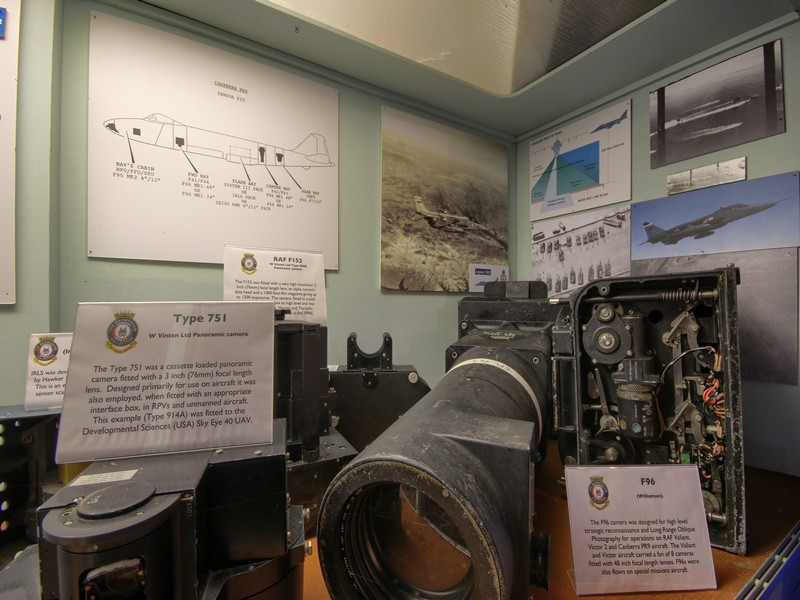 One of the most influential people in the development of the Service was T.E. Lawrence, better known as Lawrence of Arabia, who had joined the RAF in 1925 as  air craftsman Shaw

Overseas, the Service had operations in the Malta, the Middle East and the Far East and also carried out clandestine operations in Greece, Turkey and occupied Europe